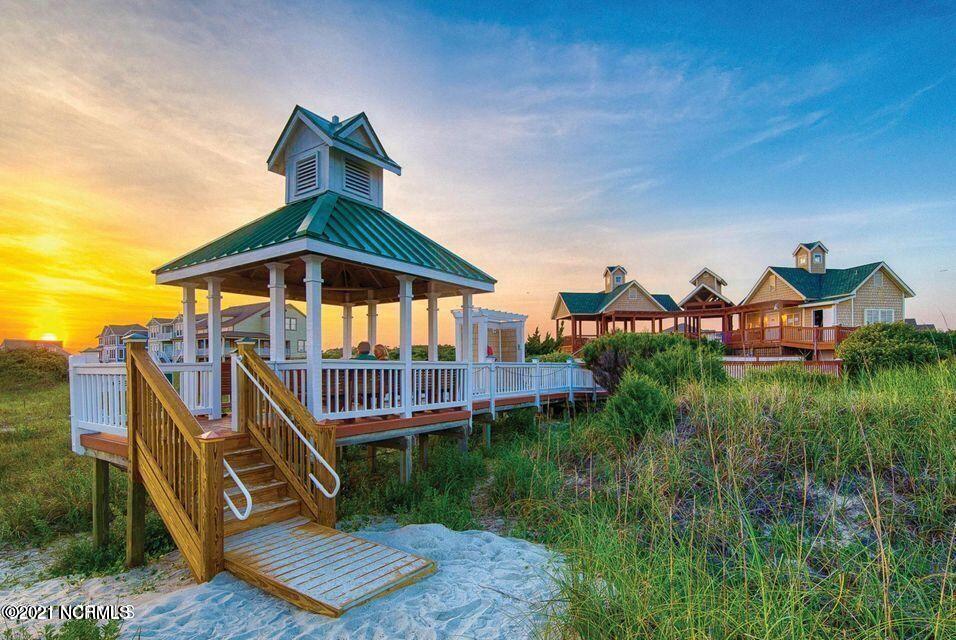 St. James beat out other communities in the Cape Fear region for the highest number of homes sold in 2021, according to a real estate firm’s study.

In a study conducted by a Wilmington-based residential real estate firm, St. James in Brunswick County beat out other communities in the Cape Fear region for the highest number of home sales in 2021.

The growing master planned development, which incorporated as the town of St. James in 1999, recorded 375 sales between December 2020 and Nov. 30 of this year, with an average price of $517,502. That’s according to statistics compiled from the N.C. Regional Multiple Listing Service by Doug Wahl of Wilmington-based Just For Buyers Realty.

During the same period last year, 330 homes sold in St. James with an average price of $443,000, the Just For Buyers report stated.

St. James amenities include 81 holes of golf, four clubhouses and restaurants, a marina on the Intracoastal Waterway, swimming pools and tennis courts.

“I think it’s one of these all-inclusive communities that people look to retire to from other states and they do a great job of marketing their properties nationwide,” said Scott Saxton, broker with Just For Buyers Realty.

He said he thinks the development’s home sale numbers this year are “the fruits of that labor.”

Four of the top five neighborhoods in sales in the tri-county region are located in Brunswick County, the report showed. The county is one of the fastest-growing areas in the state and nation, according to Census numbers.

“There’s so much potential for growth,” Saxton said of Brunswick as a whole.

He added, “There’s so much to build on and we’re seeing new communities and subdivisions” enter the planning process at a rapid clip.

A lower-priced neighborhood, Mallory Creek Plantation in Leland, came in third behind Leland’s Brunswick Forest. The average price in Mallory Creek is just under $300,000.

“Mallory Creek is a great neighborhood,” Saxton said. “You’re seeing a lot of young families move in, so it’s interesting to see that pop as well with the number of sales.”

In the higher-price range, Landfall in Wilmington ranked No. 5 in the study for home sales, with 153 homes sold from December last year to Nov. 30 this year. Tranquil Harbor in Oak Island was No. 4, according to the report.

Luxury properties have been in high demand this year, but Landfall is also popular for a variety of other reasons, said Vance Young of Intracoastal Realty Corp., who is also a Landfall resident.

Those reasons include “proximity to the restaurants, the beach, the shopping, Airlie Gardens – just the convenience factor. It’s got world-class amenities. And I also think for years, the gated nature of Landfall wasn’t appreciated, but with the rise in crime and violence, not so much locally but nationally, people want that extra layer of security. I think that’s been a big deal that has finally been valued by the market.”

Regarding the Just For Buyers study, Saxton said, “We knew it [2021] was a big year. We were curious to see which neighborhoods were popping and where folks were moving to, so this was a fun exercise.”

Please enter your username or email address. You will receive a link to create a new password via email.